I have always been a little keen on historical places, have been living in Delhi for years now but to be honest, did not know for a long time that Safdarjung was actually a monument. Every time I heard the word or read Safdarjung as a destination on a bus, I just thought it is just another place in Delhi. Imagine my surprise when I learnt that it is actually a tomb built in the famous Mughal architectural style. The tomb was built for his father by Nawab Shujaud Daula, the son of Mirza Muqim Abul Mansur Khan, popularly known as Safadarjung, the powerful prime minister of Muhammad Shah, a weak Mughal emperor who was on the throne of Delhi from 1719 to 1748. To the south of this tomb is the historic site of the battle that was fought in 1386 between Timur of Mangol and Mohammed Tughlaq when the latter was defeated. Here is a little more information about the tomb as stated on an information slab at the tomb. Interestingly, the stones used in the construction of this tomb were removed from another tomb, that of Abdul Rahim Khan-e-Khana. 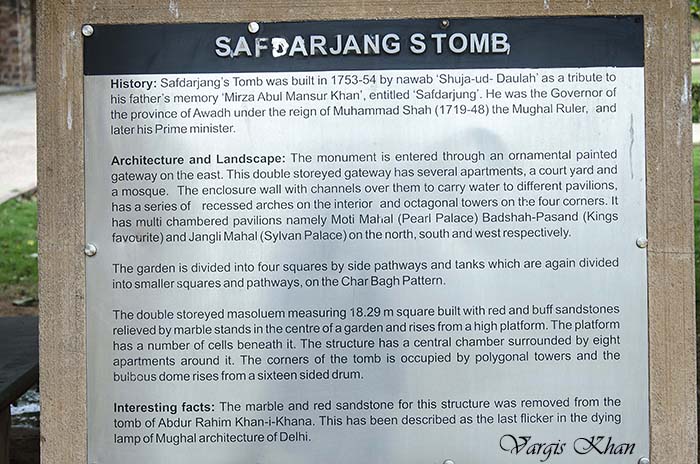 On a Sunday morning I decided to go for a photo walk here along with a friend of mine. The tomb is kind of built in the same style as the Humayun’s tomb but much less grand. None the less, it is still a beautiful place for anyone with slight interest in history, Mughal architecture or even a peaceful walk. 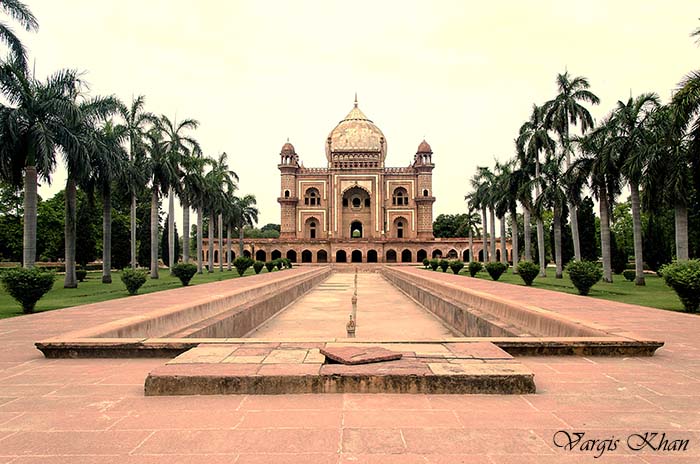 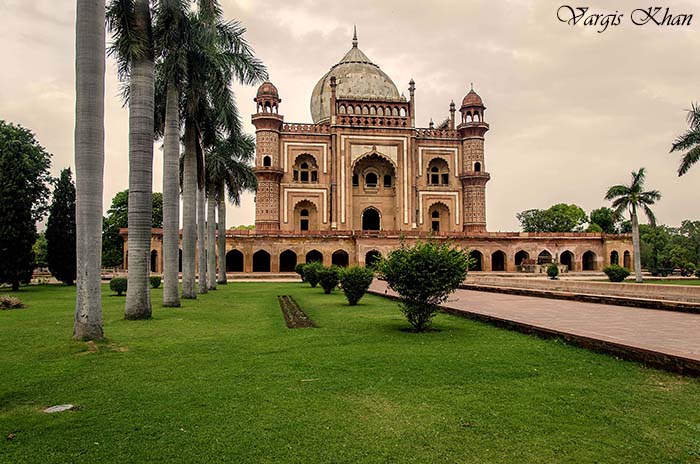 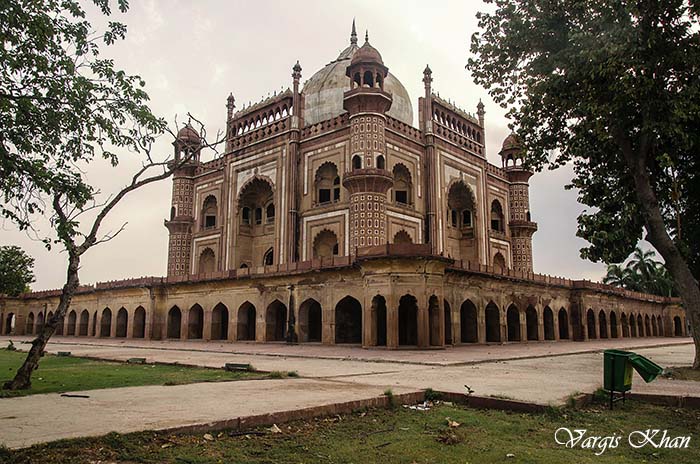 We reached here quite early in the morning and probably were the first ones to enter. The moment I entered the gates, I noticed this peacock dancing in one of the dried up water canals. I very slowly tried to get a little close so I could capture a few photographs but Mr. Peacock took notice and ran away. There were a lot of Peacocks in the tomb and for the next hour that we spent there, I kept trying to get close up but every time I got closer, they would immediately run away. After several unsuccessful attempts, the picture below was the only one that could be called as a “close-up”. I even tried zooming in but with full zoom and the bird moving, those pictures all turned out a bit blurred. 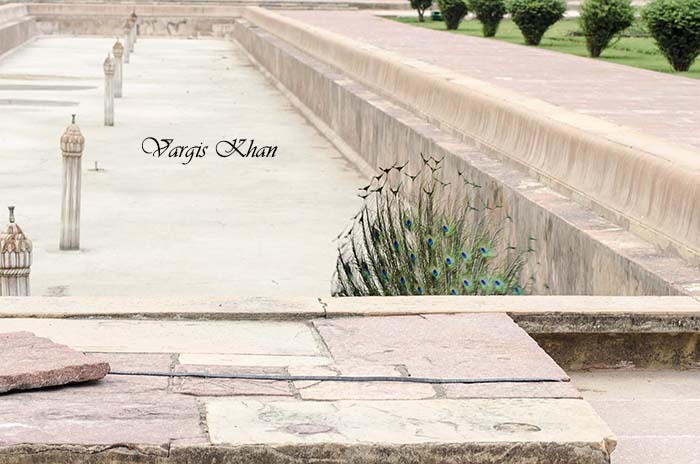 Luckily for me, I again noticed him dancing a while later at a different place and this time I was able to get a few shots but from a distance. 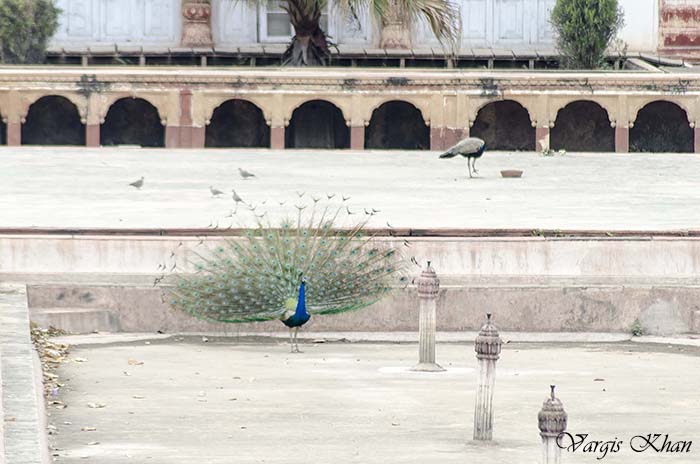 The grave stone inside the tomb 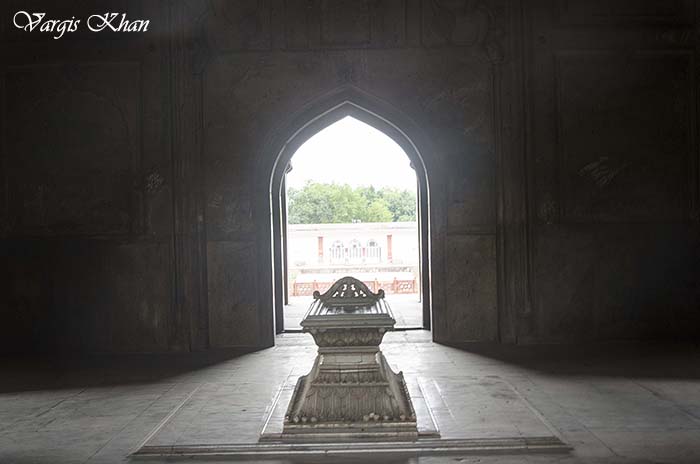 The garden surrounding the tomb 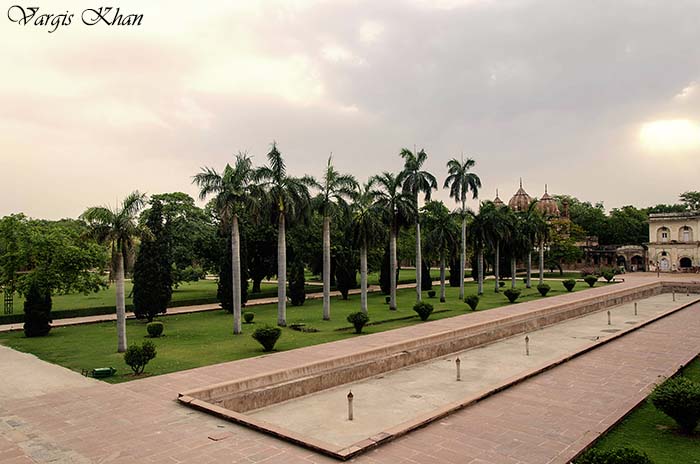 Beautiful flowers in the garden 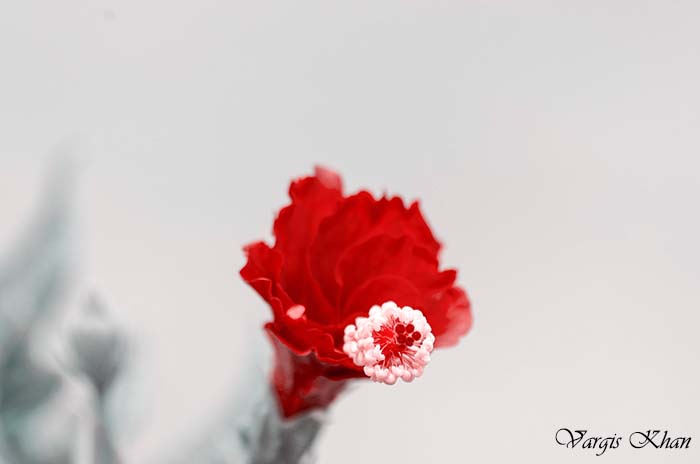 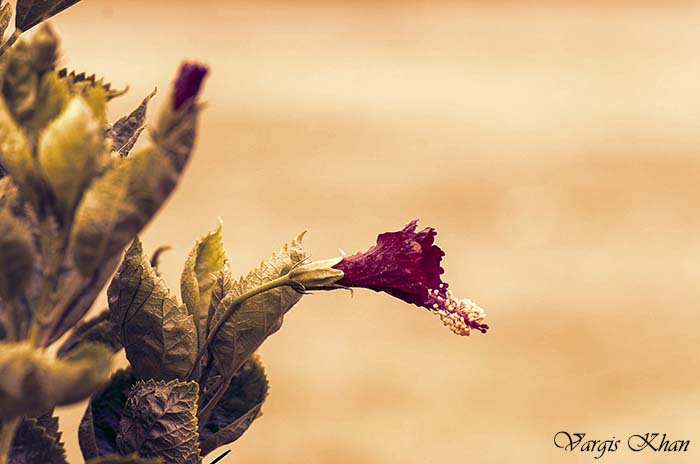 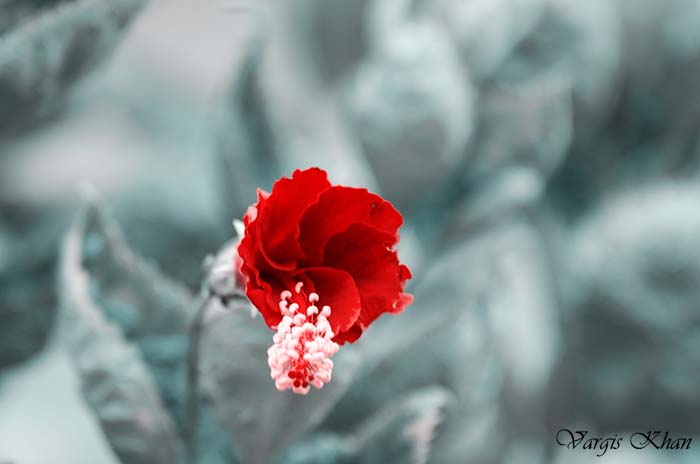 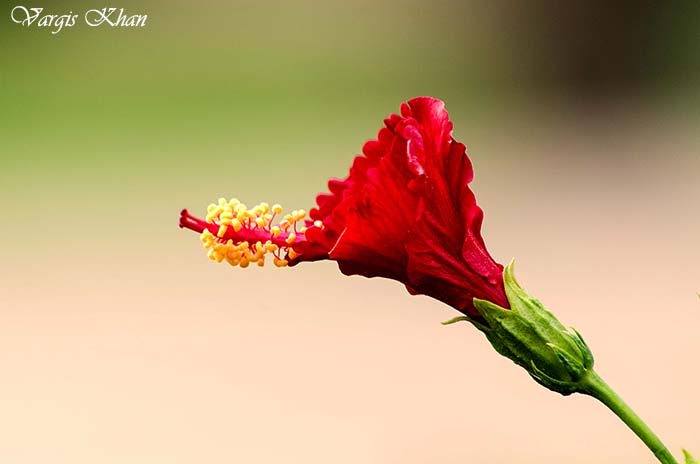 Noticed these bees, busy sucking the nectar out of the flowers. 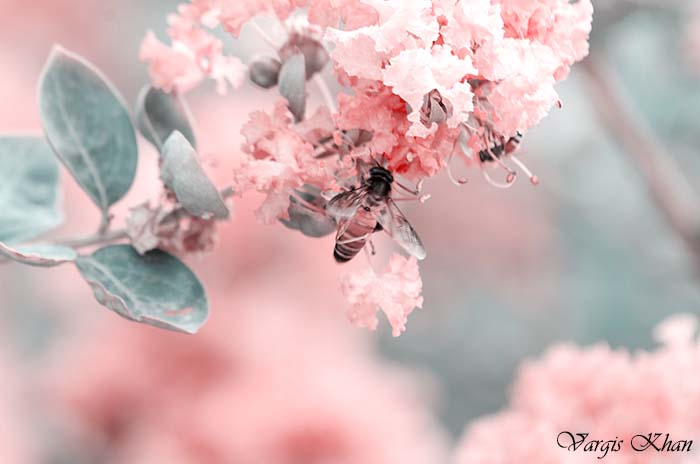 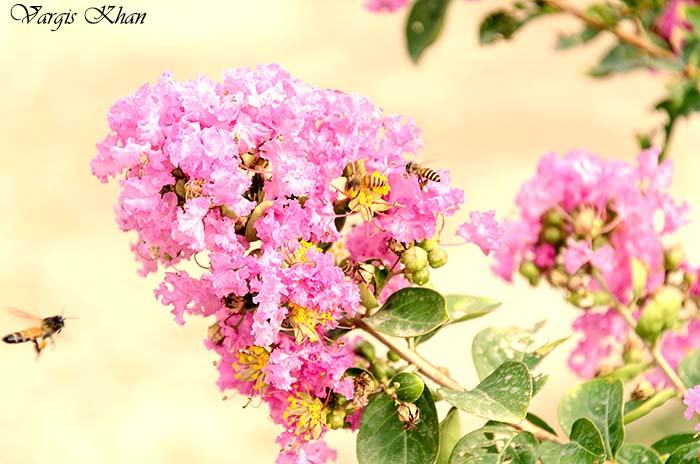 Finally the sun decided to show up, presenting a beautiful sight around the tomb. 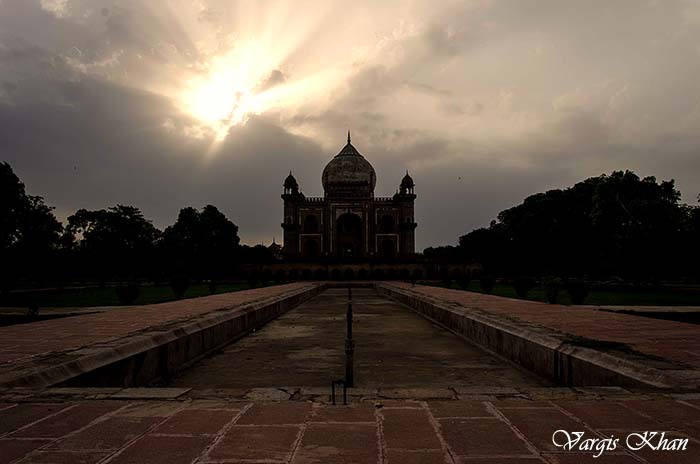 And I wasn’t the only one enjoying the sunrise. 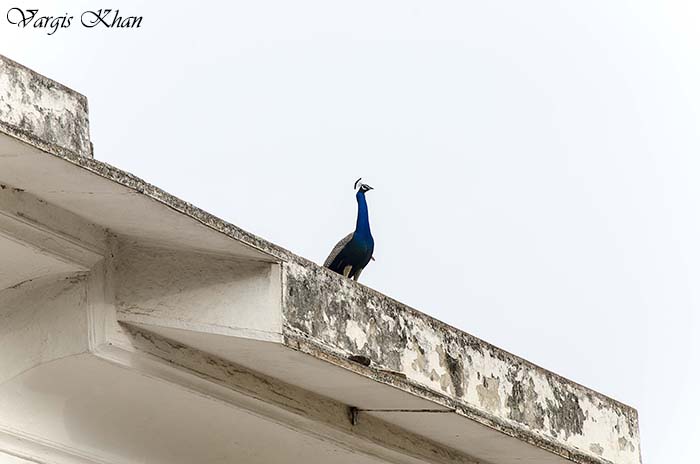 If you are someone like me with even slightest of interest in photography and living in Delhi, I must urge you to pay a visit to Safdarjung tomb in early morning hours. The monuments and the beautiful garden around it presents a beautiful opportunity to get some really good shots.