A Morning At Qutub Minar and Jamali Kamali

Though I have lived in Delhi for years now, for some reason I never bothered myself with paying a visit to all the tourist destinations here, and there are plenty within the city. I travel around a lot and have gone to many historical sites in other cities but have not seen even one within Delhi. I decided to change that and go for a photo-walk at Qutub Minar. It was the month of June and days felt like we were living inside an oven. Qutub Minar opens early with the sunrise so a time of 6 am suited us the most to be there.

I reached Mehrauli and was joined there by Shoaib and Gunjit. Pretty soon we were all standing at the gates of Qutub Minar but the entry was not yet allowed. We still had some time to kill so took a stroll around and had Haleem for breakfast at one of the local dhabas. Gates were opened with the sunrise and pretty soon we were standing on the premises of the famous historical site that is Qutub Minar. It was a very cloudy day and the shots unfortunately did not come out as good as I was expecting. 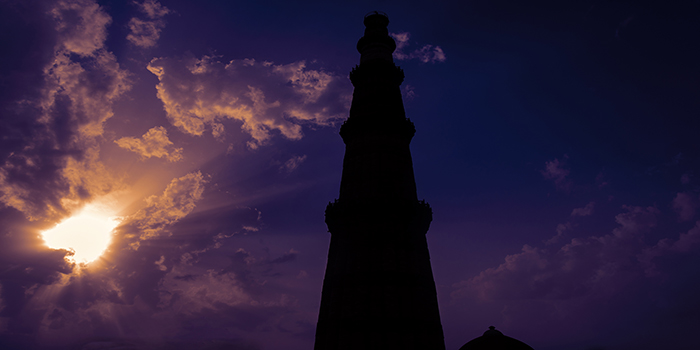 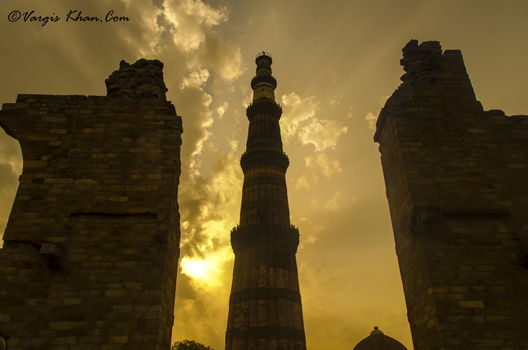 After spending about half an hour there, the next destination was Mehrauli Archaeological Park which is right next to Qutub Minar. I was very interested in visiting the Jamali Kamali mosque that I have heard so much about. This mosque is believed to be haunted [Click HERE to read about it]. 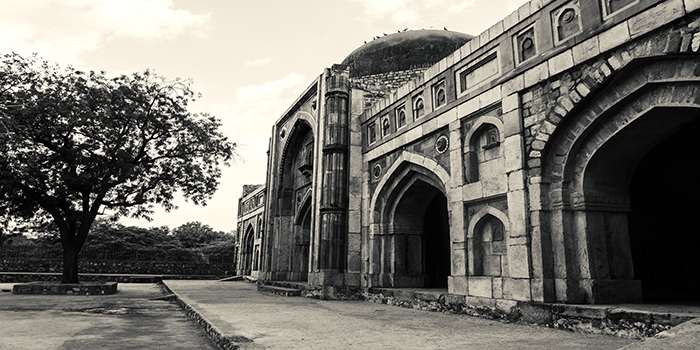 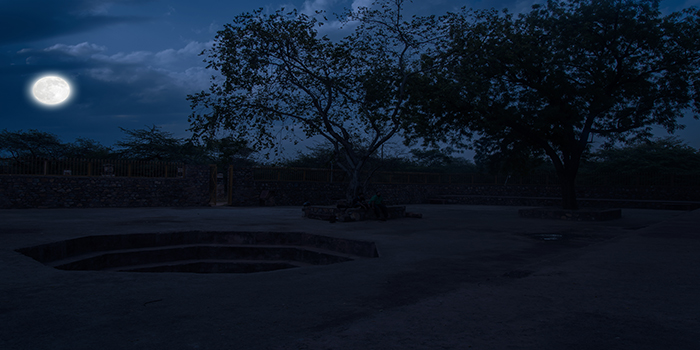 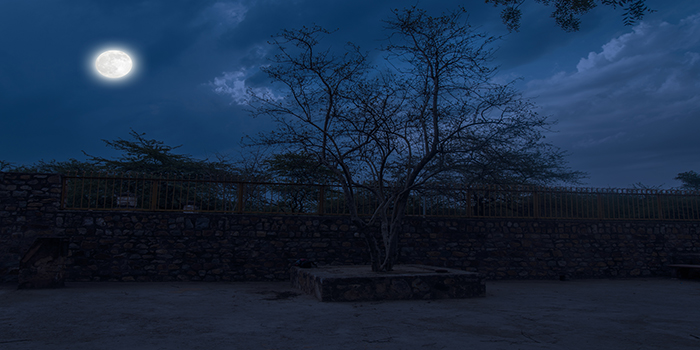 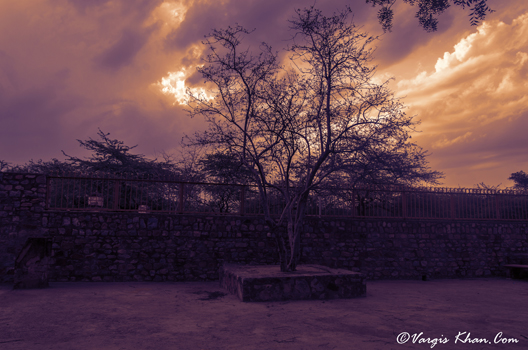 Another half an hour and we were all packed up for our rides back home, which for me was a wet one as It started to rain cats and dogs while I was still midway to my place.