To be honest, I was very hesitant about ordering this product when I did online from Amazon. I was actually looking for something like those big insect killers with the blue light that you see outside shops and in restaurants. I searched online and this is what Amazon showed in as results instead. There were quite a few brands available but the one that I ordered was called Checkmate Electronic Led Mosquito Killer Lamp. I have been using it for a few months now and below is a short review of how my experience has been with it so far.

There were two reasons why I decided to give it a try. The first one was that the reviews were a mix of good and bad. The bad reviews were all around its build quality but almost all of the reviews confirmed that it helps in capturing mosquitos. The second reason was that it was available for a low price so it wouldn’t hurt much even if it did not work. 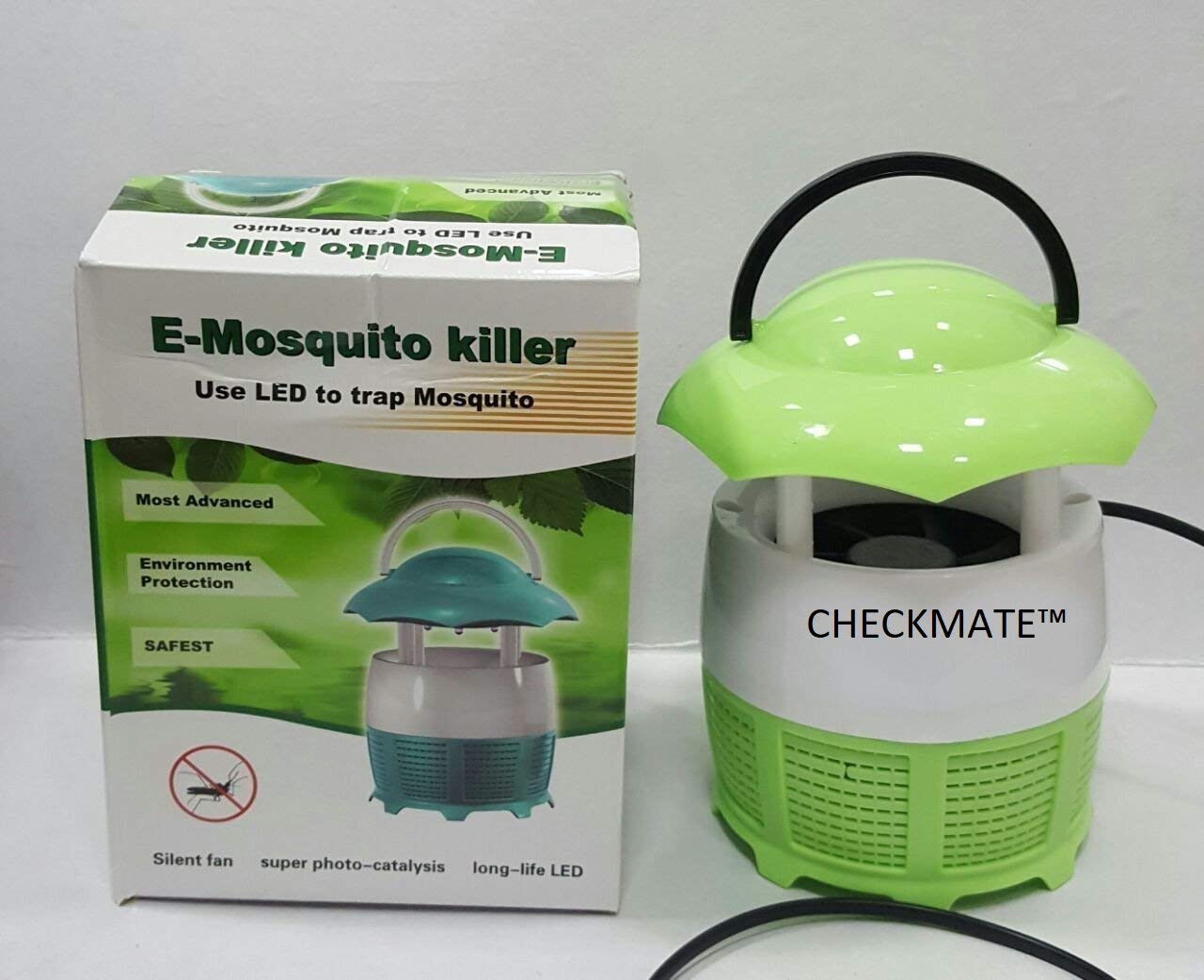 I live in New Delhi and like most of the places in Delhi, we have a mosquito problem; enough to give me sleepless nights sometimes. I use other mosquito repellents as well and this one was searched just out of curiosity. As I mentioned, I was looking for that blue light insect killer just to check how much it would cost. But I ordered this product instead.

Its mechanism is a simple one. There is a little basket at the bottom and a small fan on top of it. On top of the fan are 5 small blue LED bulbs. In the dark, the mosquito will get attracted to the light, will get close to it, and get sucked in the basket below by the exhaust like fan.

Does it work? Yes, it does. Not so much that you can use it as a standalone mosquito precaution but it does help to capture the mosquitoes in the room. Take a look at the picture below. This is after switching it on for about 1 hour. 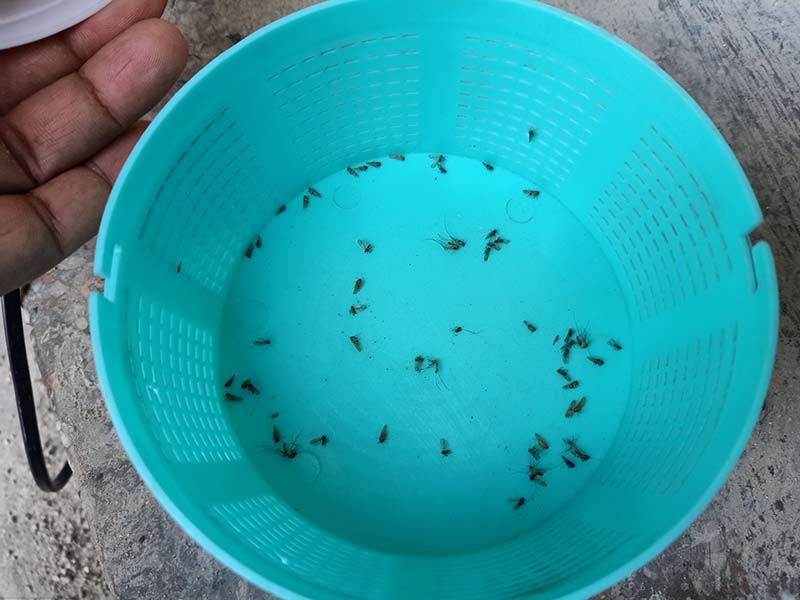 There is a catch though. Its efficiency is greatly reduced if there is a fan switched on in the room. So it is actually rendered somewhat useless if you want to use it while you sleep at night. It will still catch the mosquitos but not that many.

The second problem is that the room should be in pitch dark condition for it to work. Even if there is a little light in the room, it will not work because the mosquito will not get attracted to its light.

So in order for it to work, the room must be completely still and dark. I usually leave it switched in the house when I go out. When I come back, I find it lower chamber full of dead mosquitos.

My final word on this is that it is an effective mosquito killer. It cannot be used as a standalone product and you will still need to take other measures but it greatly reduces the number of mosquitos in the room. Just leave the room dark with the fan switched off for a while before you go to sleep and it will help.