A Morning at Taj Mahal

These are some shots of Taj Mahal that I took during a weekend trip to Agra. These are actually a few years old, from 2009 I believe, when I had just grown this new interest in Photography. Back then All that I knew about photography was that a point and shoot camera can offer. Just take the camera, point it at the subject and press the button. My knowledge was pretty much limited to the limited options my Kodak Point n shoot has. The camera I used was a Nikon D60 which was my first DSLR with the standard 18-55 lens. Actually the reason I went to Agra that weekend was I was so excited about my new DSLR and wanted to test it. 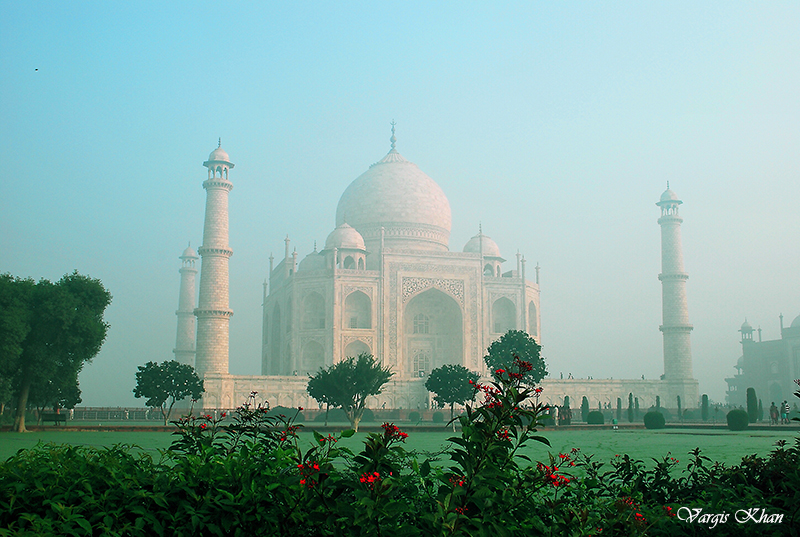 I remember during that trip, a friend of mine and I reached Agra in the evening and went straight to Taj Mahal after checking into a hotel nearby. What a surprise I was in for that evening. We were completely overwhelmed by the sheer amount of people at Taj Mahal that evening. I could not even get a single shot without people in it. No matter how I tried, or where I tried from, I could not get a clean shot of Taj Mahal from anywhere. A local cop on duty noticed my frustration and suggested that we come early in the morning if we want to get some good shots. We took his advice and came back to the hotel. 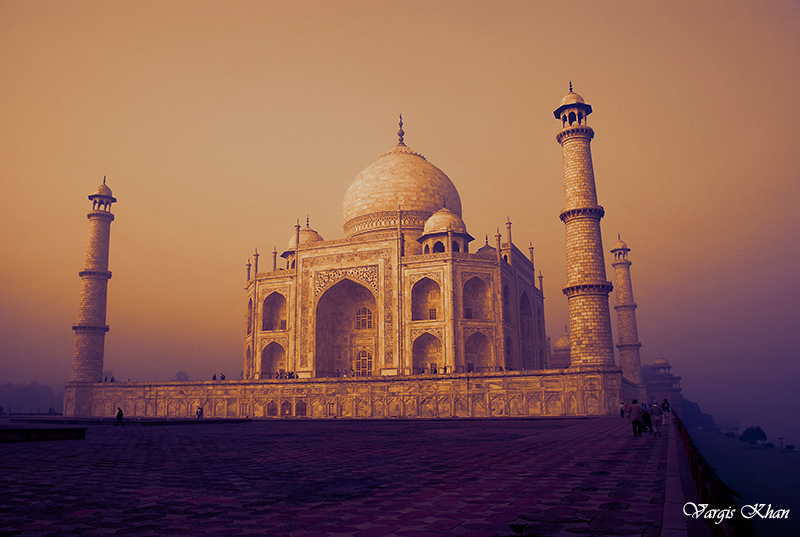 It was the month of October and Taj Mahal’s opening time was 6 AM. We both woke up at 5 the next day and were standing in the queue at the entrance by 5.40, waiting for the gates to open. Even at that time, so early in the morning, there was a long line of people waiting, mostly photographers who wanted to get some good captures like me. 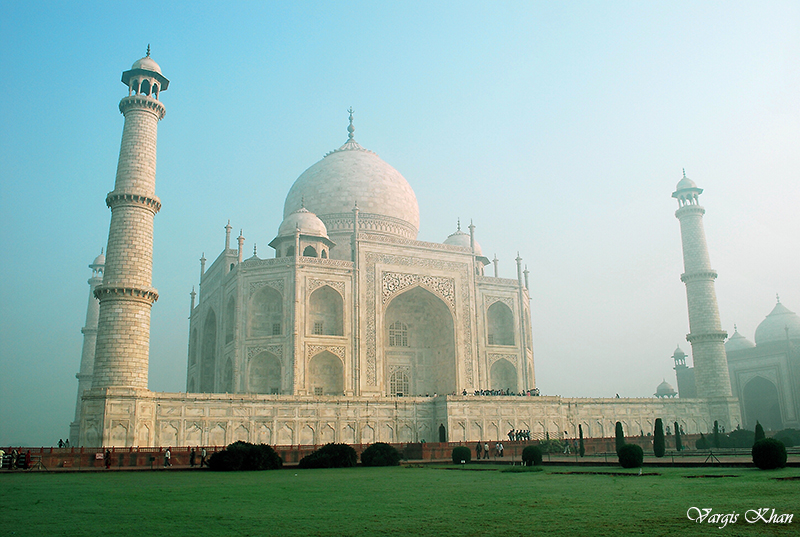 Finally the gates opened at 6 and I managed to get a few good enough shots, if not excellent. That was my last trip to Taj Mahal, nearly 8 years ago. i wonder what the situation would be now almost a decade later. If there is anytime at all left when you can go to Taj Mahal and get a good shot without numerous heads popping up in it.