The highest snowfall recorded in last 36 years at several places on Manali Leh highway has already delayed its opening by several weeks. As reported by authorities, both Rohtang and Baralacha were covered under snow as high as 40 ft this year. Unexpected snowfalls in the months of March and April has delayed the restoration work even further due to which this magnificent stretch of almost 500 kms from Manali to Leh has still not been declared as safe to travel on by BRO. However, as the snow clearing nears the end, highway is expected to open in 3rd week of June, between 15th to 20th June. 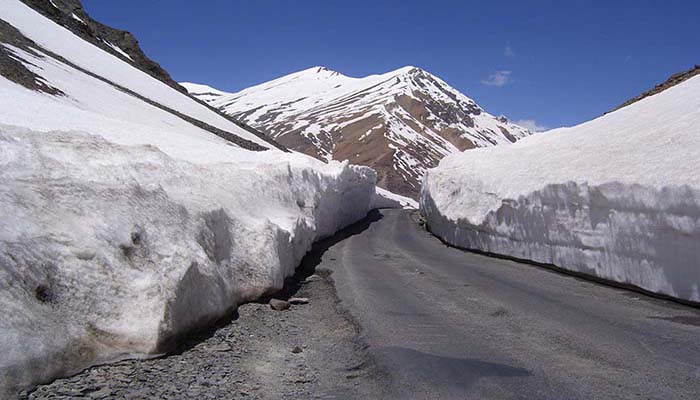 That being said, please keep in mind that the restoration work is currently still under progress and this date is highly prone to getting delayed. If you are planning a trip to Leh and wish to travel from Manali, your best option is to plan your trip after first week of July. Even if the road is opened to civilian traffic in 3rd week as planned, there is still a high chance that it may be temporarily closed for a few hours or a day.

Ladakh vs Spiti – Which is Better Ladakh...