What is the importance of Shutter Speed?

The importance of Shutter speed is in terms of either to freeze or to imply motion in a picture. If you chose a slower shutter speed, anything in the frame that moved while the shutter was open will appear as blurry. On the other hand, with a fast shutter speed, the entire frame will appear as crisp with nothing blurred. Lets understand this with the help of an example.

Both of these pictures were taken at the same water stream, one with fast shutter speed and the other at a slower one. 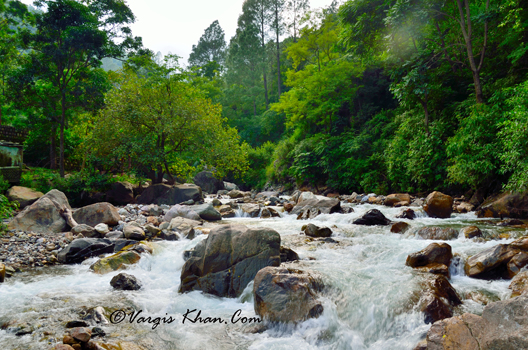 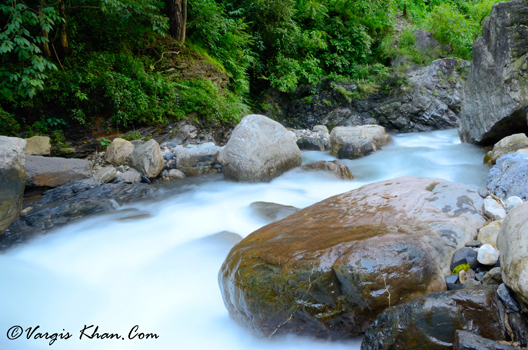 In the first picture, water was recorded as it was in that very instant when I clicked the picture, hence the motion was frozen. In the second picture however, because I chose a slower shutter speed, the flow of water was recorded. This is called implying the motion. Lets take a look at another picture. When using a slow shutter speed, the resulting image will show the moving subject as a blur while the stationery objects will be recorded in sharp detail, like in the image above. 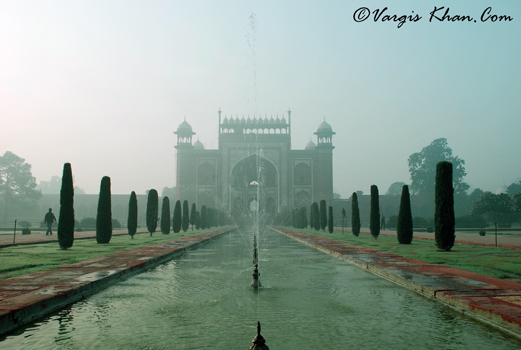 Because I chose a fast shutter speed to click this, even the tiny drops of water shooting from the fountain got recorded which would not have been the case If shutter was slower. Rule of the thumb, To freeze motion effectively, you must use a fast shutter speed and to imply motion, you should used a slow shutter speed. It is of utmost importance that when you are using a slow shutter speed, your camera must remain firmly stationery, like on a tripod, otherwise even the slightest of unwanted motion can ruin the image. Take a look at this picture for example. 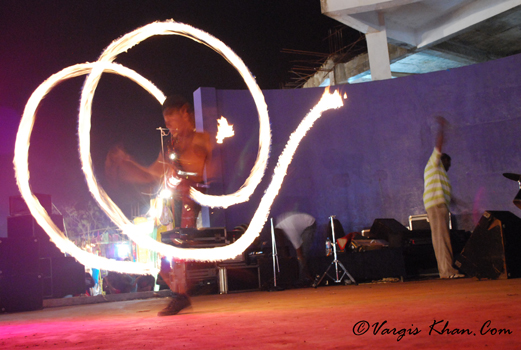 I decided to use a slow shutter speed for this because I wanted to record the flames but since I did not have a tripod, I was left with no option but to hand-held the camera. Final result, while I was able to record the flames, but the slight shake of my hands ruined the image.