What is Depth of Field?

It is safe to conclude that all that Aperture does is control the flow of light to the sensor but the big question is what effect does it have on your picture. Why would we need to control this flow? The answer lies in the term “Depth Of Field”.

So what exactly is depth of field? It is what it sound like it is. It defines how deep the field is. By field we mean the the area that was captured in a picture and by deep we mean “In focus” and “sharp”. In layman’s language, Depth of field defines that how much area in a picture is sharp and in focus.

Lets take a look at a few pictures to understand better. 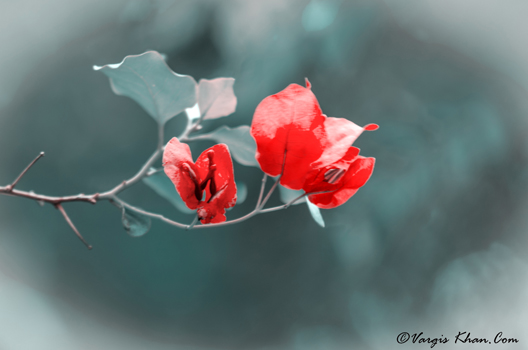 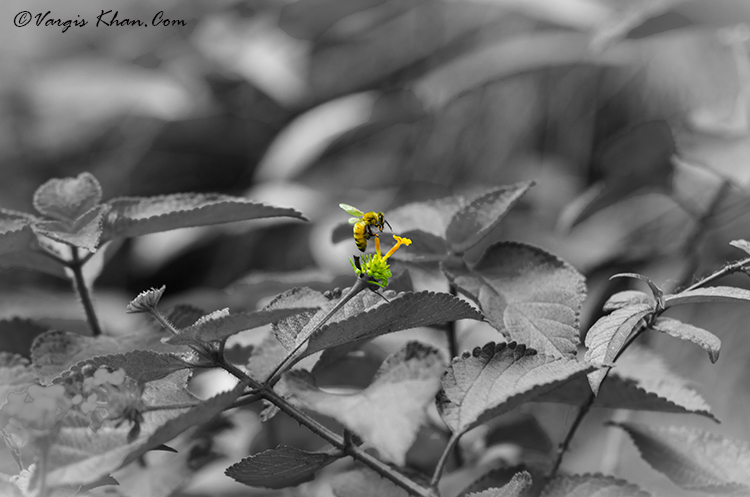 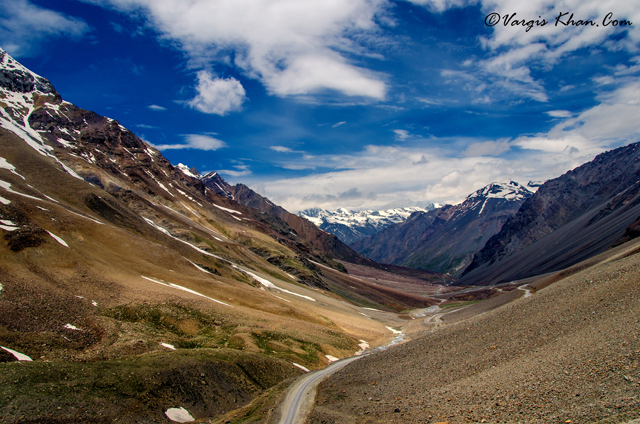 There are several things adding to the concept of on depth of field, for example focal length of the lens, distance between you and the subject and aperture, which is most important than any other factor. Lets take a step by step approach and you will know that it is not really that big a deal to understand and put to use.

Ever wondered how is an image actually formed in a camera? Answer is the light reflecting or bouncing off the subject is what forms an image and aperture is what dictates how well this image is formed. Two most important things to remember here are,

1. The area of sharpness in a picture increases as you dial up the f/stop number [f/16, 22, 32) . It means When you have a large f/stop number selected, the aperture size will be reduced into a very narrow opening and the picture rendered will have a far greater area of sharpness and focus. Example of this is picture 3 where everything is in focus and sharp.

2. When you shoot at a smaller f/stop number, which means a wide aperture, area of sharpness will be reduced only to the subject that you were focusing on. Only a part of the image formed will be in focus and rest of it will look blurred, as it is in picture 1 and 2.

Just remember it like this, larger the f/stop number, greater the area of sharpness and focus. Smaller the f/stop, lesser the in-focus area. When you are shooting with a wide open aperture, or at the smallest f/stop number, your camera is hard focused on the subject and will blur everything else in the photograph. As you narrow the aperture down, or switch to larger f/stop numbers, more and more of the picture starts to come into focus and the blurriness goes away. The above 3 pictures show how more and more of the area stays sharp as you bump up the f/stop.

So how does this concept work? Lets refer back to the how image is formed on the sensor part again. When the aperture is wide open [smaller f/stop number], your camera only record the light reflecting off the subject, or a portion of the picture, as sharp. All the other light bouncing off the other subjects in the frame just gets splattered on the sensor. Final result, only the subject will be in focus and rest of the picture will all be blurred out.

On the other hand, when the opening in the aperture is narrow, larger f/stop number, the area of aperture is considerably large and the “blast” of light is reduced. Your camera focuses on the entire frame and everything in it remains sharp and in focus. Pictures below can help this explain better.

In this picture, we have three objects in the frame, A, B and C. The center line running through the subjects to the sensor is the main point of focus of the sensor. Closer the light hits to this area, better the focus is. As the light hits farther than this point, it will start to blur out. In this frame, camera is focused on subject B with a wide open aperture. You will notice that only the light that bounces of subject B is hitting the focus point of the sensor and hence will stay sharp. Rest of the light from the other two subjects is just splattered, away from the focus and will come as out of focus in the final picture.

Likewise, In this picture, Aperture is narrowed down and hence forcing the light from all three subjects to stay close to the focus area, hence the entire picture will come out as sharp.

This entire concept is known as depth of field which changes with your choice of aperture setting or f/stop selection. Final takeaway is,

Now that we understand the concept of Depth of field and how aperture effects our pictures, lets take a look at how to decide what aperture to use.