What is Circle Of Confusion

“Circle of confusion” is a term used to explain the exact opposite of Depth of Field. While DOF means how much of the picture is sharp and in focus, Circle of confusion refers to the area that is blurred and out of focus. 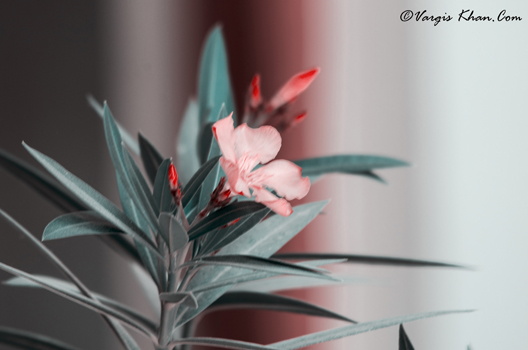 In the picture above, the area other than the plant is blurred out and that is what the terms circle of confusion explains. Literally, it means than in a picture where a pixel should have formed, a blurred circle appears due to lack of focus, hence the term circle of confusion. Lets refer to another picture to understand better.

In the picture above, we have three subjects, A, B and C. Lens is focused on subject B and aperture is open wide. The grey line in centre passing through all 3 subjects to the sensor explains the focus point of the camera. Light that hits the sensor close to where the grey line intersects will appear in focus and sharp and the rest will appear blurred. In this picture, Subject B will stay in focus whereas light reflecting the other two subjects will appear as blurred circles in the picture, because it is hitting the sensor farther from the focus point. The area that will appear blurred because of these blurred circles on the final image is known as the circle of confusion.