How to chose an aperture?

A most often asked question about aperture is how to decide which aperture to shoot at? Honestly, there are no fixed presets for this. The answer to this question lies in an individual’s creativity. How would you like your final image to be is what decides your choice of aperture. 2 most important factors considered while deciding an aperture are as below,

1. Everything In Focus : This is when you do not want to focus on an individual subject and would rather keep the entire frame sharp and in focus. For example, while shooting a landscape the preference is to capture as much detail as possible and not have anything blurred out. This is when your selection of aperture should be a narrow opening [large f/stop number]. 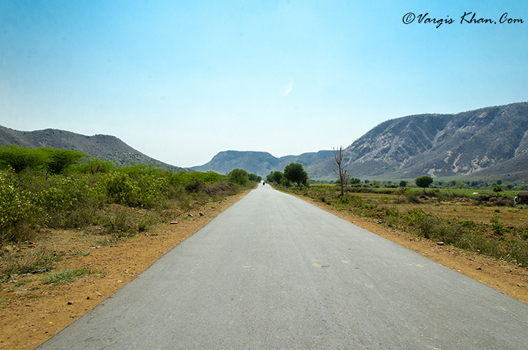 2. Focus on a single subject : This is mostly used in Macro photography or while shooting portraits where you want a particular subject to stand out, or to catch immediate attention. To achieve this, focus is reduced to your subject of choice and rest of the picture is blurred out. 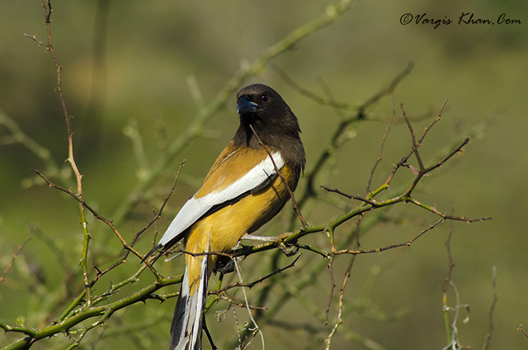 To summarize, how blurry you want the background in an image is what drives the f/stop or aperture selection. In a portrait or while shooting a closeup of a flower, you may want to cut distractions in the background which can not be eliminated in any other way. To do this, you select a smaller f/stop number and focus on the flower, thus creating a blurry background.

Another question here is how do we know if the aperture we chose is creating the right amount of effect? Is there any way it can be previewed before taking the shot? The answer is yes. Most modern day cameras are equipped with a depth of field preview button. After you have selected your desired setting, look through the view finder and press the DOF Preview button. It will give you a preview of how the final image is going to appear. If the effect doesn’t seem to be what you wanted, you may change the setting before you took the shot.

If your camera does not have this feature, another way to do this is by actually clicking the shot and then use the zoom feature to view the image on your camera’s LCD. If you aren’t satisfied with the result, fire away again with a different setting.