Top Posts
Kheerganga Trek – A COMPLETE Travel Guide &...
Best Time to Visit Kheerganga – Sightseeing &...
Nako to Kalpa to Chitkul to Sarahan to...
Trek to Dhankar Lake and Bike Ride to...
Sach Pass to Spiti Valley – Adventure &...
How to Plan a Trip to Leh Ladakh...
How to Plan a Trip to Spiti Valley...
Weekend Trip to Kasol – How to Plan...
Places to Visit in Kalpa and Things to...
Places to Visit in Chail and Things to...
Photoshop

In this tutorial, we will understand the second blend mode in composite category, “Saturation”.

As per the Photoshop help site, “Saturation creates a result color with the luminance and hue of the base color and the saturation of the blend color. Painting with this mode in an area with no (0) saturation (gray) causes no change.”

To understand this better, let us first know what some of the terms in the above used statement mean.

Literal meaning of the word “Hue” is a color or shade or the attribute of a color by virtue of which it is discernible as red, green, etc., and which is dependent on its dominant wavelength and independent of intensity or lightness.

Luminance literally means the intensity of light emitted from a surface per unit area in a given direction or in simple words, the brightness levels of an image.

To understand this better, let us take a look at a couple of pictures. I have the following two images open in Photoshop. 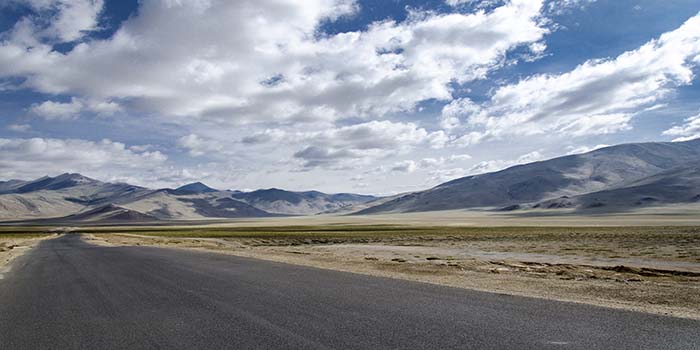 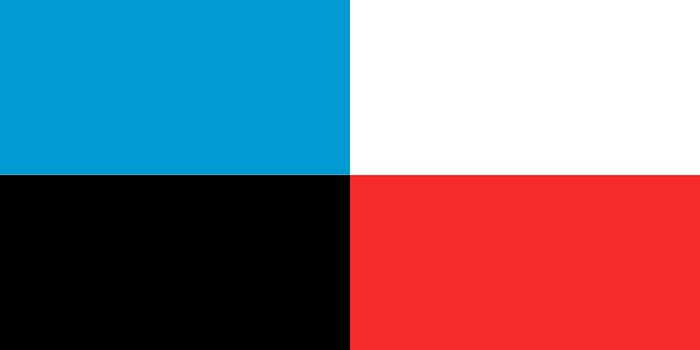 The first image is a simple photograph I clicked using my Nikon D7000. The reason why I chose this image is because the colors are not very prominent in this one. There is some grass but there are hardly any colors in it. The other image is a document that I created with four different blocks filled with four different colors. You will notice that the blue and red blocks are really saturated or in other words, very deep shades. I have both these images open in the same document in Photoshop. My image currently sits on the background layer whereas the blue document is on layer one. Blending mode right now is normal. 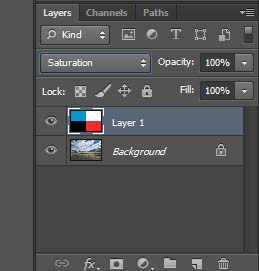 Based on what we have learned, if I now changed the blend mode of my layer 1 to saturation, Photoshop will blend both my layers keeping the saturation levels of Layer 1 while retaining the luminance and hue levels from the base image. Let us change the blend mode and see if that indeed happens. 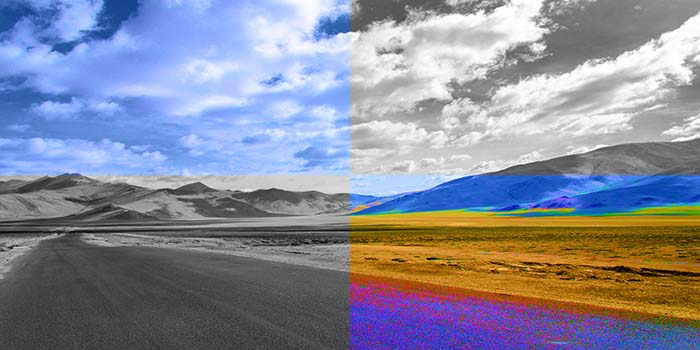 And that sums it up for our saturation mode. It is in fact a very one to understand. The Saturation blending mode is one way of creating the popular partial color photo effect where the focal point of an image is left in color with the rest of the photo in grayscale.

In the next tutorial, we will move on to the next blending mode, Color.