Continuing from the previous two articles where I named 10 of the most haunted places in India; in this article I will name 5 more of such places in our country that have long scared people out of their wits and continue to do so. All these places have some sort of tragic history related to them and now are largely considered to be home to supernatural. If ghosts, spooky places and mysteries of the unknown interest you; then a visit to these places will definitely entice you. Be aware though that going to these places and spending time here is not really everyone’s cup of tea. So if you do plan to go here make sure that you are not doing so alone. You must also respect any laws related to visiting these places because you definitely do not want to get caught sneaking in at a wrong time. 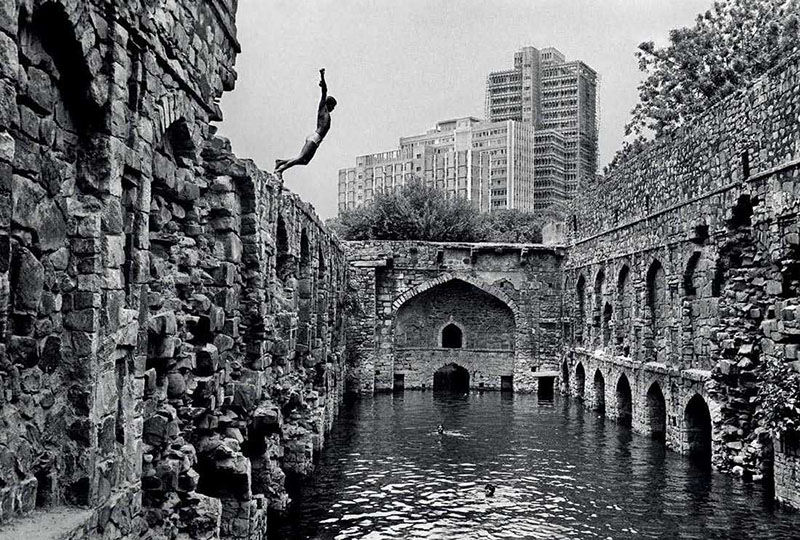 Apart from the brief summary of the haunting stories, I will also provide a link the the article where I have provided more detailed information on all these places. I have visited most of them and the link is to an article that contains my findings of the place.

This place has been recently features in movies like PK and Sultan but it was known long before. It can however be  said that Agrasen was more infamous than famous; notorious as one of the most haunted places in Delhi. It is said that the waters of this Baoli were always dark in color, not the greenish dark but the pitch black dark. People who often sat there alone heard voices from the water urging them to take a dip, drown themselves and raise the water level. People who were emotionally troubled or depressed were said to be the primary targets of the evil spirits residing in this Baoli.

Even today, it is believed that the place casts an evil spell on visitors who stay there post sunset. Visitors claim to have felt a strange presence here. The thousands of bats and pigeons residing  here only add to its eeriness.

Located in the heart of Pune City; this structure which was once renowned for its architectural brilliance; and center of power of Maratha Empire; is now dreaded for supernatural activities on the full-moon night. Locals believe that the fort is haunted by the ghost of Bajirao’s grandson Narayanrao; who was brutally killed on orders of his uncle. 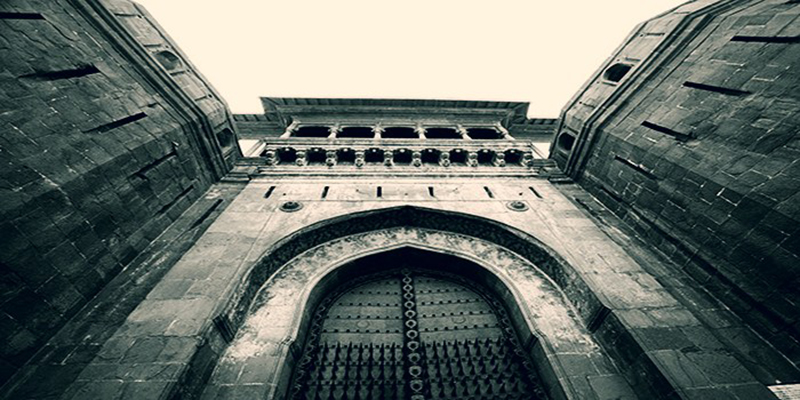 According to popular legend, Raghunathrao, Narayan Rao’s uncle, had sent a message to a Sumer Singh Gardi, an assassin, to capture Narayanrao. His message read “Narayanrao la dhara” where dhara means to capture. This message was intercepted by his wife Anandibai who changed the letter dhara to make it read as maaraa or ‘kill’ . The miscommunication led the Gardis to chase Narayanrao and finally kill him. Rumor has it that Narayanrao’s body was hacked into so many pieces that they had to carry the pieces in a pot. As per the legend, on a full moon night, one can still hear the young Peshwa screaming “Kaka! Mala Vachva” (Uncle ! Save Me), looking for a help that never came.

To know more on its unfortunate and bloody history please read, The Legend of Shaniwar Wada Fort.

The Headless Ghost Of Dow Hill

Usually with places believed to be haunted, that is one particular spot that seems to be the center of all supernatural activities. But with Kurseong it is a different story altogether. It seems that this entire hill-station is more or less a ghost town. A haunted building, a haunted road, mysterious forests, sinister treks, headless corpse, ghost of a woman running after people, whispers in the wind, red eyes in the dark, screams of women, mysterious deaths, you name it and Kurseong has got it. Every ghost story, every legend you have ever heard seems to have taken shape here. This place has many haunted sites of which Victoria Boys High School, the surrounding forest are the most notorious ones. 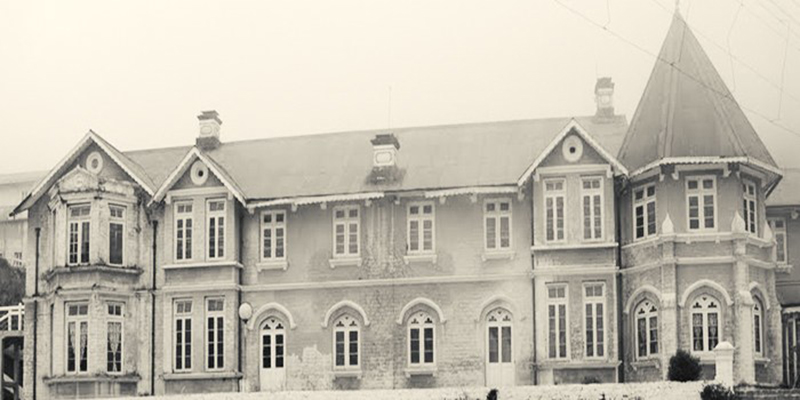 D’Souza Chawl is a small residential complex in Mumbai that has been believed to be haunted for decades now. Though it no longer exists, legend has it that there was a well right in the center of this Chawl in Mumbai. A woman walked up to the well to get some drinking water late at night, slipped and fell inside. There are rumors that she struggled for a while, cried out for help. Her painful screams were heard by everyone that night but by the time people came to help, she had already drowned.

Her body was pulled out and cremated but no one could ever imagine using the water of that well for drinking or for any other purpose for that matter so the well was filled up. Woman’s family could not bear to live in this Chawl anymore and out of pain, they moved out. Ever since this incident, people talk about still seeing the woman at the exact spot where the well was. She seems to be harmless, never hurt anybody but keeps making appearances every now and then. Some people even mention that they can still hear the painful cries for help at night.

The Haunting Of Vrindavan Society

As per the legend, there was a suicide in one of the buildings, Building 66B to be specific. The person who jumped off his balcony was an elderly person. No one knows why he committed suicide as there was no note left behind; but ever since his death, residents of the building have felt presence of an unnatural force in the complex. A force that they cannot see but know that it sees them.

Residents often complain that even while in their houses; they get this feeling that someone is peaking in from the window or standing out in the balcony. Some people mention hearing strange noises even in their own bedroom. The most interesting tale is of a security guard getting slapped hard on his face by something that he couldn’t see. Some people feel that they are being followed while walking in the corridors; but did not find anyone behind them when they turned around. There are also talks that these buildings were built on an ancient burial ground; and the restless spirits now haunt the area.

I hope the list and information above on top haunted places in India was of help and interest. If you have any further questions; or would like to share your experience or opinion; please feel free to do so in Comment Section below or at our Community Forum.